In the 20th century the farm developed from a purely agricultural farm to a modern equestrian farm with rooms for rent.

1941: Franz Stocker was called up for military service on 11 March 1941. After training, he was assigned to an anti-aircraft artillery unit in the Ruhr area.

1945: Franz Stocker became a prisoner of war in France.

1946: He was released from captivity on 16 March and returned to the Zechmannhof.
1946: Franz Stocker senior handed over the farm to his son Franz Stocker and his wife Margarete, née Fischer.

1955: The entire Ramsau Vorberg settlement area was connected to the electricity grid. At the Zechmannhof, the kitchen and living room were renovated and a bathroom and shower were installed in the adjoining room.

1956: The stable was extended inside and a semi-automatic drinking trough was installed for each animal. Grain and potatoes were grown in the fields. Manual work was gradually replaced by machines. They purchased a tractor. In the winter months they continued to spin wool and flax. Tourism received a boost. 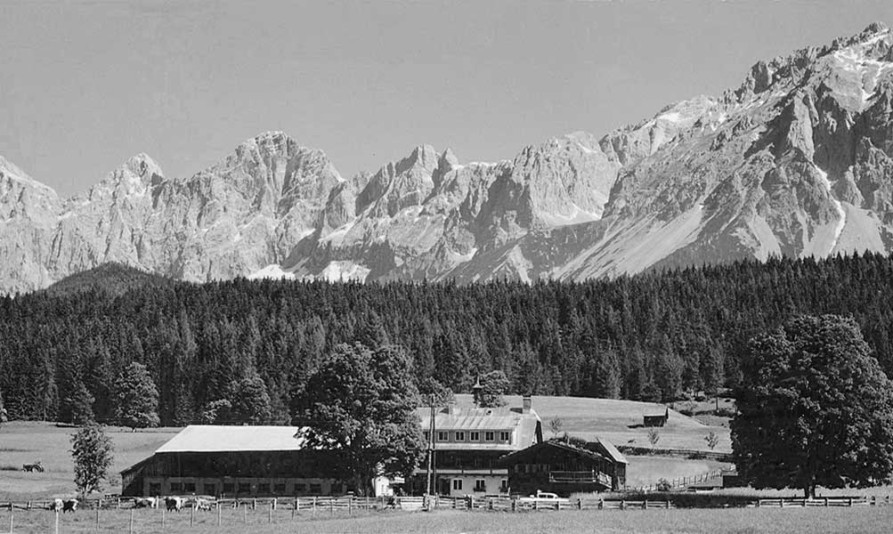 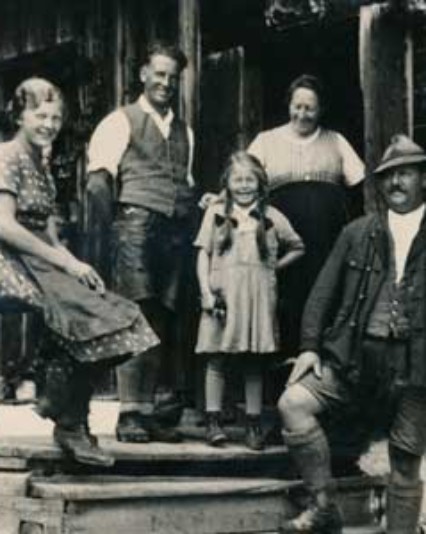 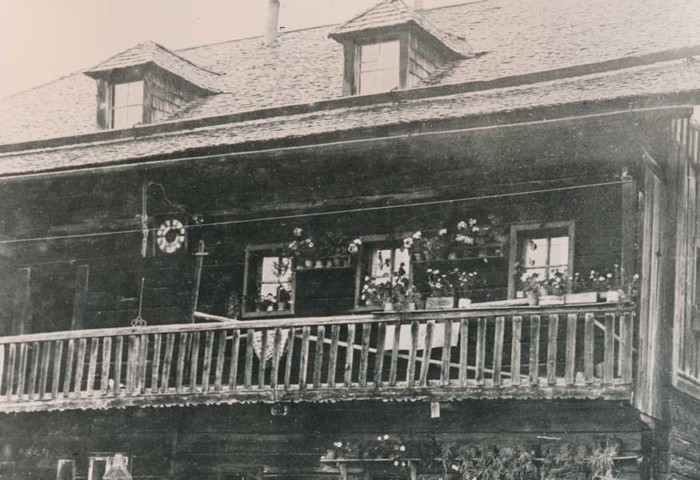 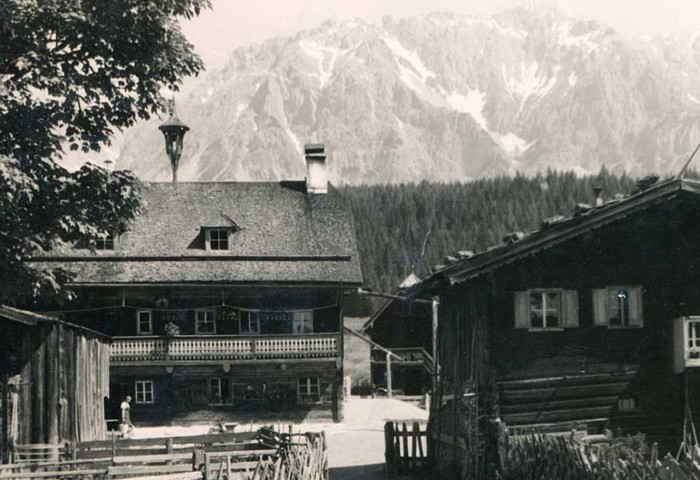 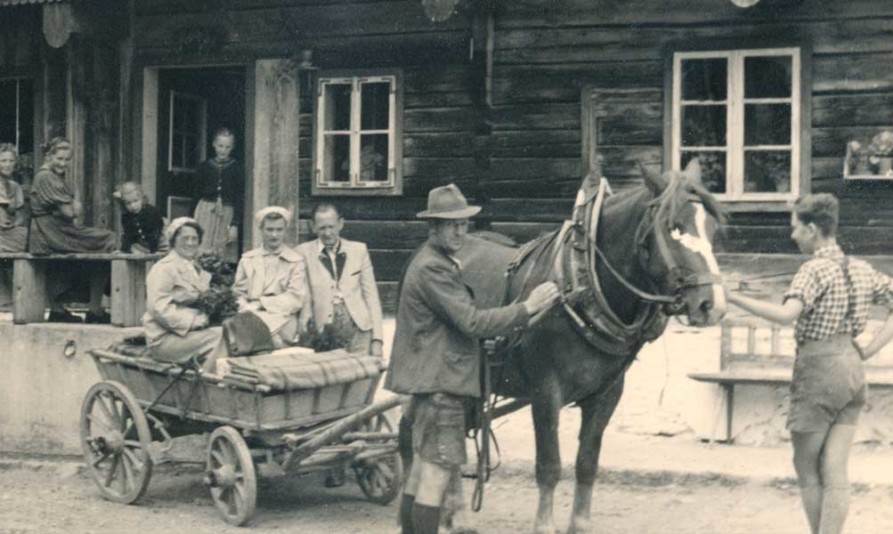 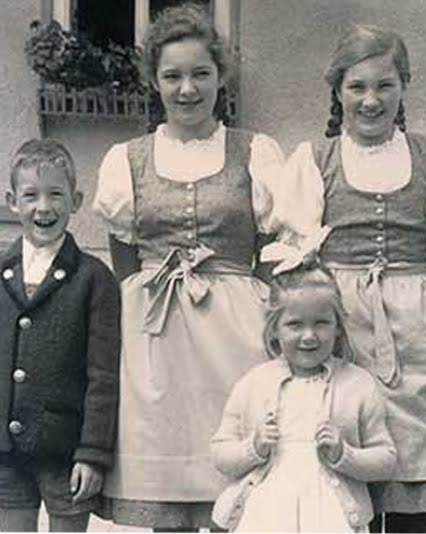 1962: The old Puch motorbike was replaced by the first car at the farm.

1963: The attic was extended and the number of guest rooms increased. Running water was installed in all rooms.

1971: The northern part of the house was extended in order to build a dining room, an ironing room and two toilets. On the upper floor three rooms and a shower room were added.

1978: The “Zechmannhäusel” with private and guest rooms as well as a breakfast room was built.

1979: The farm was handed over to Johann Stocker, who quickly achieved great success in horse breeding. The dining room was enlarged and Waldriede (Wali) Stocker was granted a licence to run a guesthouse. 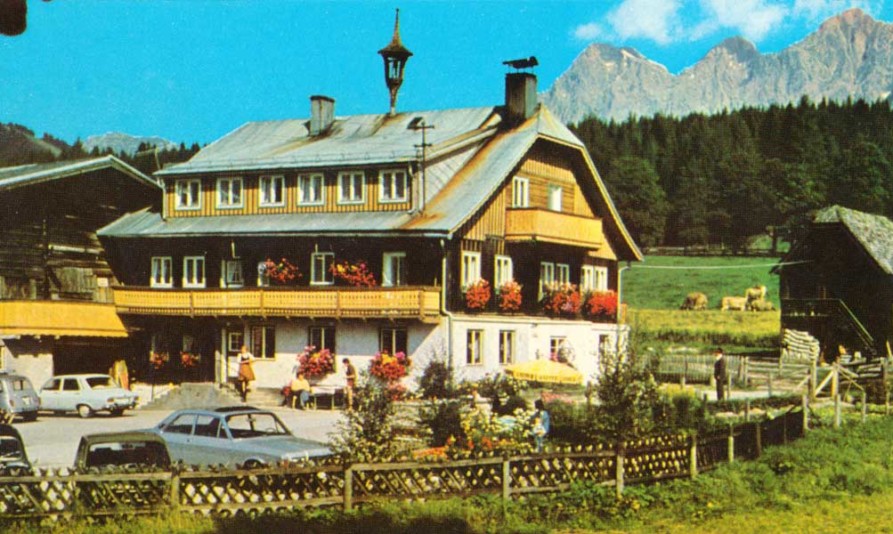 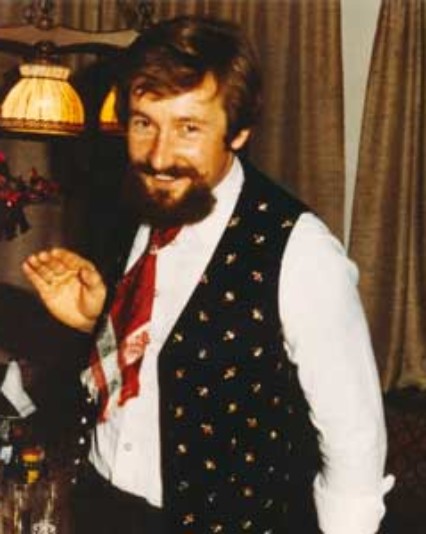 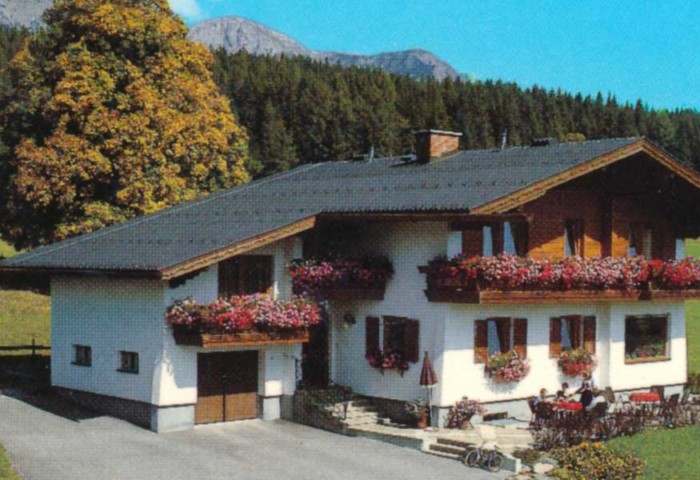 1981–1982: The guest rooms were equipped with new furniture and the house was extended once again. A cold store and a new pantry were built.

1984: The farm was extended and two silos were built. Otmar Landl, the heart and soul as well as the farmhand of the house, celebrated his 50th anniversary at the Zechmannhof. In autumn, a shower and a toilet were installed in two rooms.

29/08/1996: Matthias Stocker, the son of Harald Stocker and Birgit Brandstätter, was born.

2003: The Zechmannhof was restructured and became a pure equestrian farm. After the riding arena had been built a few years earlier, the “flagship of the farm”, the riding hall, was added.

On 21/05/2005 Birgit Brandstätter and Harald Stocker finally got married after having been together for a long time.

2013: A new holiday apartment was built and the entrance and outdoor areas were renovated.

2014: Hansi and Wali Stocker handed over the farm to Harald and Birgit Stocker. 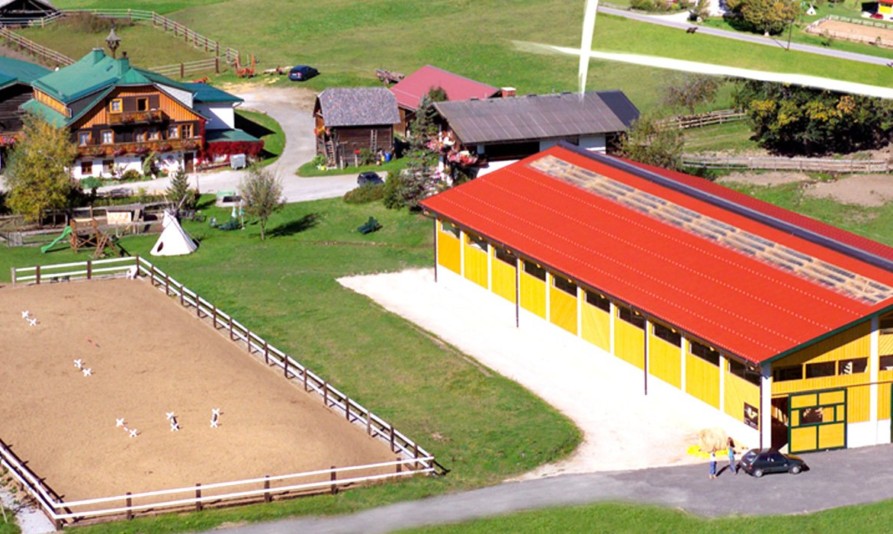 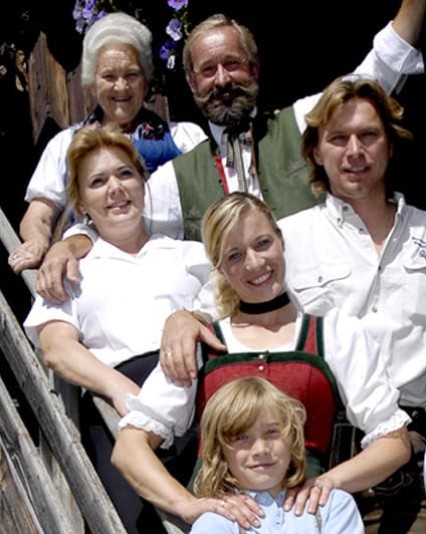 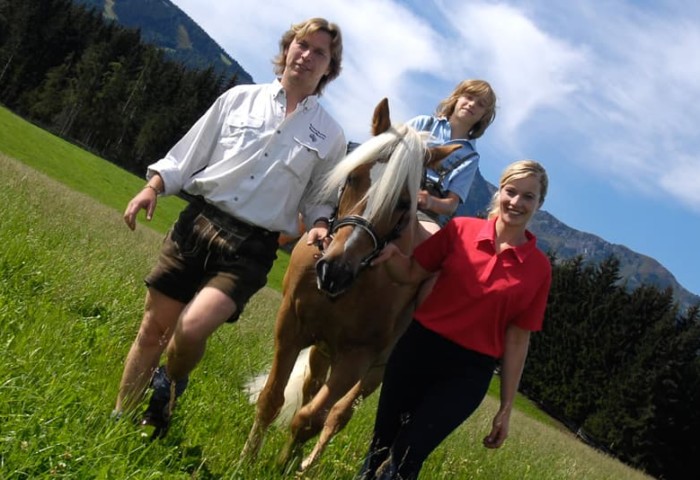 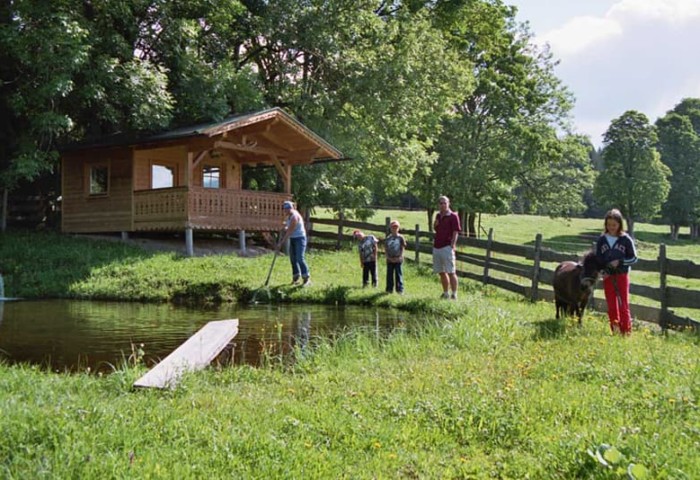